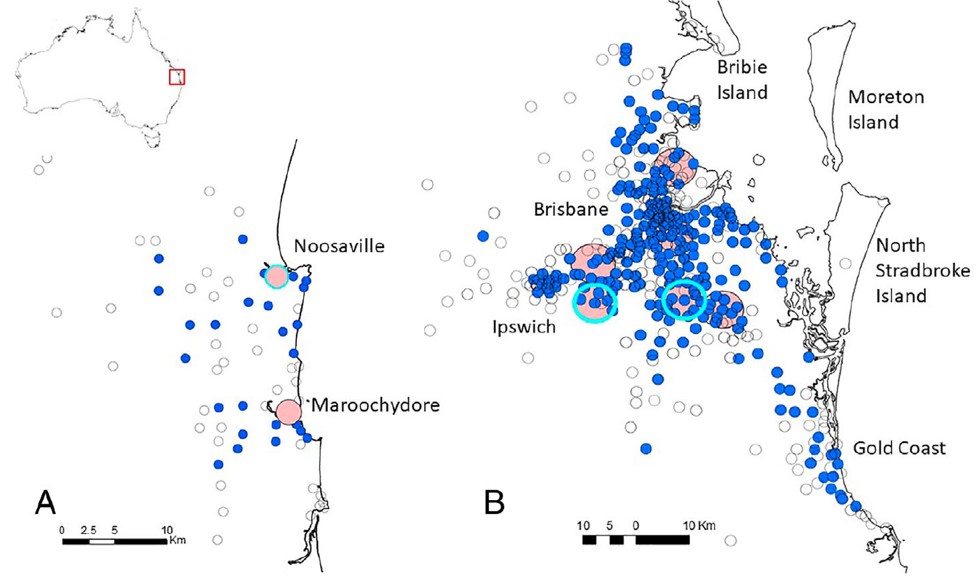 A new study brings us one step closer to ensuring the health and wellbeing ofwild rainbow lorikeets.

Researchers from the University of Sydney identified the prevalence,distribution, and manifestation of lorikeet paralysis syndrome – a seasonaldisease (October to June) that affects thousands of rainbow lorikeets eachyear in northern New South Wales and southern Queensland.

The syndrome can cause limb, neck, and tongue paralysis, and an inability toblink or swallow, rendering birds unable to fly and feed, and therefore,survive.

“The number of cases each year ranges from hundreds to thousands, making itone of the most important wildlife diseases and animal welfare concerns inAustralia,” said co-author, University of Sydney School of Veterinary ScienceProfessor David Phalen.

The researchers are now calling on the public to help identify the likelysource of the disease – a plant toxin.

The researchers, including some from the RSPCA Queensland and the TarongaConservation Society, examined lorikeet submissions to the RSPCA in 2017-18.Over a quarter of those submissions – 1,119 – were of lorikeet paralysissyndrome.

They identified lorikeet paralysis syndrome hotspots in Brisbane and theSunshine Coast – but couldn’t determine why this was the case. What theyunderstand, however, are the devasting effects of the disease.

“Not only can the syndrome prevent them from feeding and flying – it canrender them prone to injury and predation,” Professor Phalen said. “This meansthey are more likely to run into objects or be hit by cars and be attacked bycats than those without the syndrome.”

To make matters worse, severely diseased birds are not good candidates fortreatment. The study, published in Australian Veterinary Journal , foundthese lorikeets only have a 60 percent chance of recovery, and their treatmentrequires intensive care followed by extensive rehabilitation.

The prognosis is better for milder cases, which have a good (up to 84 percent)chance of recovery. An effective treatment could involve restoring kidneyfunction, correcting electrolyte abnormalities, and relieving pain associatedwith muscle injury.

How you can help find the cause

Based on pathology findings, the researchers ruled out infectious disease likea virus as the cause of lorikeet paralysis syndrome. They settled on a toxinas the most likely cause – yet excluded known toxins that can causeneurological symptoms in wild birds, including pesticides, botulinum toxinsand alcohol.

“This leaves us with the most likely suspect – a plant-derived toxin,”Professor Phalen said. “The seasonal occurrence of the syndrome suggests thatthe source of the toxin only blooms or has fruit during the warmer months andhas a relatively limited range [northern NSW and southern QLD].

“Therefore, the next step is tracking blossoming and fruiting patterns ofplants that lorikeets

feed on and correlating them with the areas in which lorikeets with thesyndrome are found.”

Members of the public can help with this by reporting the plant species wildrainbow lorikeets are feeding on in a designated area that spans from northernNSW to southern Queensland. Learn more about this citizen science project andhow you can get involved. 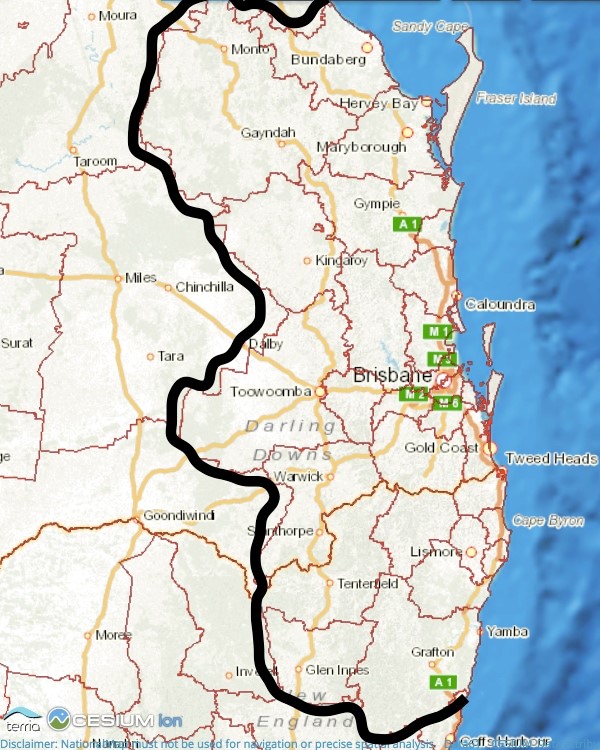 Next petopia® – A World First in Pet Education