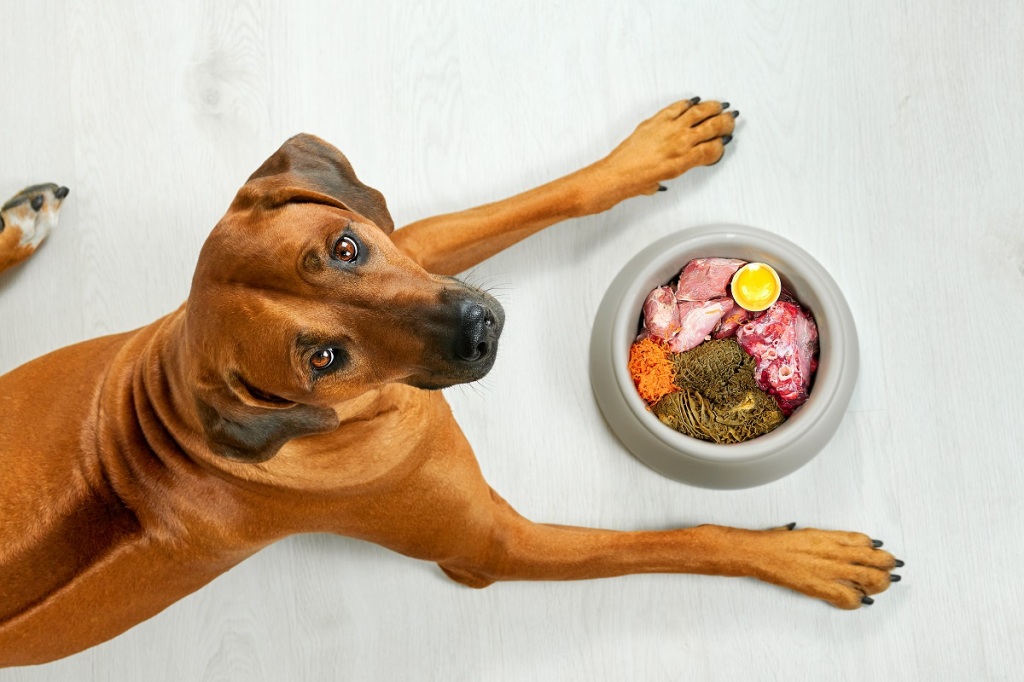 The study, Vegan versus meat-based dog food: guardian-reported indicators ofhealth , examined the wellness of 2,639 dogs and is one of the first large-scale studies to explore how health outcomes vary between dogs fed meat-basedand vegan diets.

For the research, dog owners provided information about their dog, fed eithera conventional meat, raw meat or vegan diet for at least one year.

The researchers looked at seven general indicators of ill health in dogsincluding unusually high numbers of visits to the vet and whether the dog tookmedication, and dog owners were asked to report their own opinion of theirdog’s health and what they believed their vet’s assessment to be.

The findings show that dogs fed conventional meat diets appeared to be lesshealthy than those fed either a raw meat or a vegan diet. They had poorerhealth indicators in almost all cases. 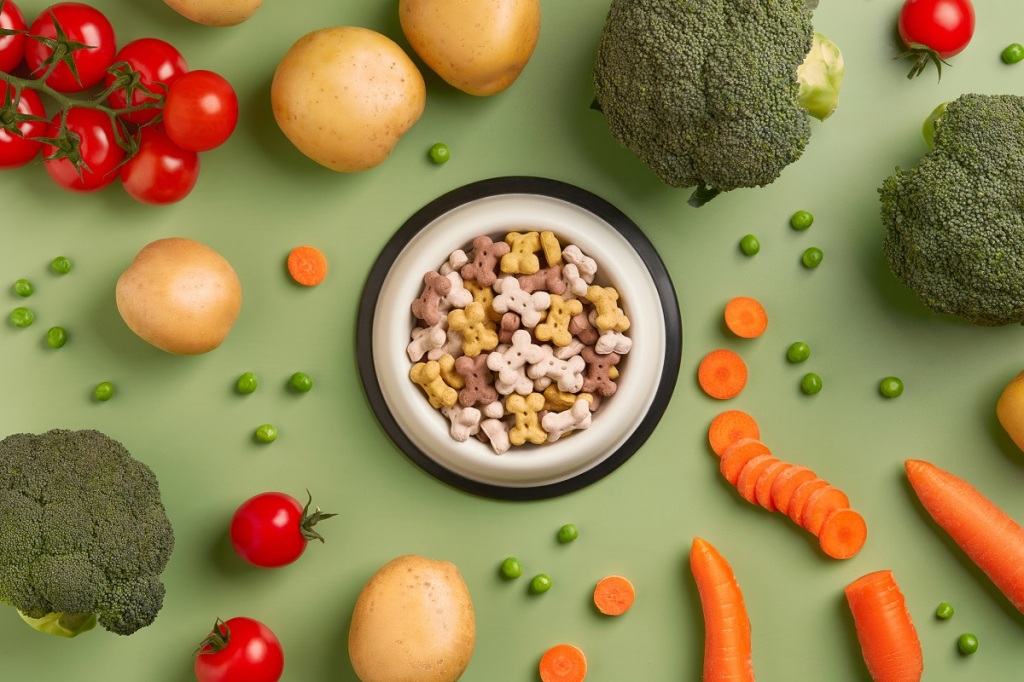 Dogs fed raw meat diets appeared to fare marginally better than those fedvegan diets. However, the effect sizes were statistically small, in everycase.

Additionally, the dogs fed raw meat were significantly younger on average,which has been shown to have protective effects, improving health outcomes.Factors unrelated to health may have also improved apparent outcomes for dogsfed raw meat, with the proportion of dogs who had not seen a vet in the lastyear markedly higher in this group.

If ages were equalised and non-health related barriers to visiting the vetwere accounted for, the researchers say it is not possible to conclude thatdogs fed raw meat diets would be likely to have better health outcomes tothose fed vegan diets.

The researchers also looked at the prevalence of 22 specific health disorders,including problems with their skin/coat, dental issues, allergic dermatitisand arthritis. Percentages of dogs in each dietary group considered to havesuffered from health disorders were 49 per cent for conventional meat diets,43 per cent for raw meat diets and 36 per cent for vegan diets.

Andrew Knight, Professor of Animal Welfare and Ethics and founding director ofthe Centre for Animal Welfare at the University of Winchester, said “Pooledevidence to date from our study and others in this field indicates that thehealthiest and least harmful dietary choice for dogs among conventional, rawmeat and vegan diets, is a nutritionally-sound vegan diet.

“Vegan diets are among a range of alternative diets being developed to addressincreasing concerns of consumers about traditional meat-based pet foods,including their environmental ‘pawprint’, their perceived lack of‘naturalness’, health concerns, or impacts on those animals in the food chainused to formulate such diets.”

Dr Hazel Brown, co-author of the study at the University of Winchester, said“Alternative diets and pet foods offer benefits to both environmentalsustainability and the welfare of farmed animals which are processed into petfoods, but many pet owners worry that they may harm the welfare of pets. Thereis no evidence that biological and practical challenges in formulatingnutritionally adequate canine vegan diets mean their use should not berecommended.”

To stay up-to-date on the latest industry headlines, sign up to the PetIndustry News e-newsletter.