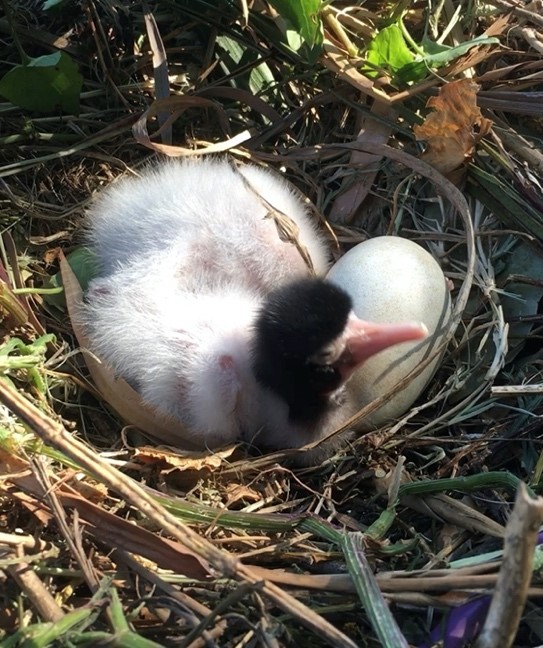 Despite their ubiquity, aspects of ‘big city’ birds like the Sulphur-crestedcockatoo, the Australian White Ibis, the Australian Brush-turkey, and speciesof corella remain mysterious to scientists.

Researchers at The University of Sydney and Taronga Conservation Society hopeto change that: they have launched the Big City Birds app, that allows anyoneto record these birds’ whereabouts, note the status of their nests, andobserve whether they are tagged.

“Using the Big City Birds app or website, every person in Australia can be acitizen scientist and report when they see any of the five bird species,” saidBig City Birds co-creator, Matthew Hall, a PhD candidate at the University ofSydney’s School of Life and Environmental Sciences.

“Despite the name of the app, these birds can be found practically

“We aim to use this information to help understand the behaviours that haveallowed some bird species to adapt to the challenges and opportunities ofliving with humans,” Mr Hall said.

Joint project leader, Dr John Martin, a research scientist at TarongaConservation Society and an Honorary Associate at the University, said: “theBig City Birds app and website replaces the Wingtags and Brush-turkey apps –so we encourage you to download the app, try out the new features, and reportthe new Big City Birds species!”

The previous apps received tremendous community interest over recent years,collecting over 50,000 sightings from over 5,000 participants.

“This community support has helped us learn about cockatoo social networks,birds’ novel adaptations to habitat and foraging resources, and Brush-turkeysexpansion from the bush into the city,” Dr Martin said.

“It is breeding season at the moment and we’re starting to receive reports ofBrush-turkey chicks. This species has a unique breeding system; the chicksreceive no parental care. If you see a chick, it isn’t lost and in need ofhelp – it has to fend for itself. You can help us learn about when and wherechicks are hatching, and continue to report sightings as they grow using theBig City Birds app.

“You can also report the nests of all of our study species. We’re specificallyinterested to learn more about where cockatoos, ibis, and brush-turkey chooseto nest.

“Learning how these birds are adapting to and exploiting cities informs how wecan enhance wildlife diversity in our cities. It also provides people with anopportunity to connect with nature in their day-to-day lives.”