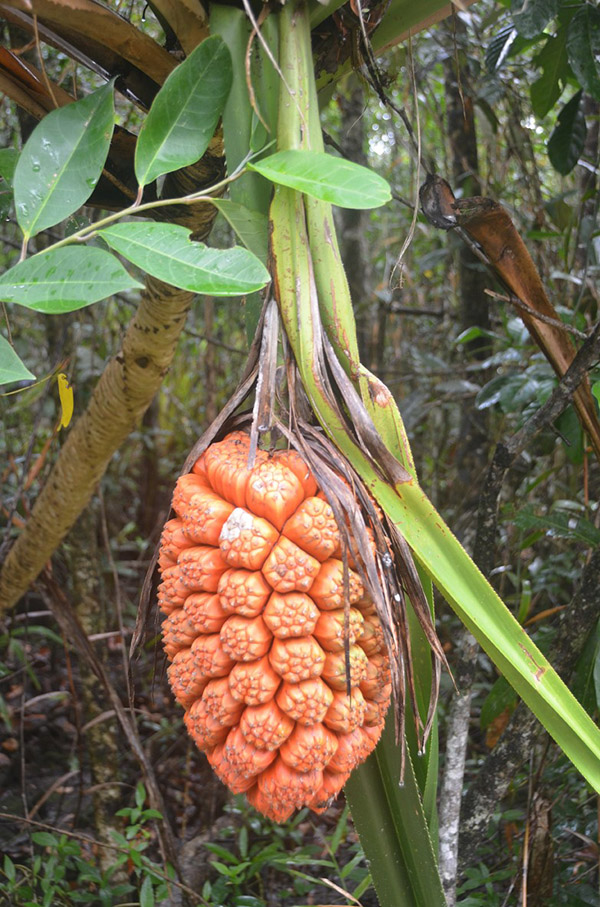 150 new species have been named in the past year by Australia’s nationalscience agency, CSIRO, and its partners. They include tributes to RuPaul andPokemon to help Australians understand, protect and benefit from our nation’sbiodiversity.

A soldier fly has been named after RuPaul, Opaluma rupaul , and forms partof the new Australian genus Opaluma (from the Latin words for opal andthorn), to reflect the iridescent colours of flies in this group and thedistinctive thorn on the underside of their abdomens.

Postdoctoral Research Fellow with the National Research Collections Australia,Dr Bryan Lessard, said that fabulous names can attract the attention ofcitizen scientists and policy makers to include these species in bushfirerecovery efforts.

“Many of the thirteen new soldier flies I named are from areas impacted by theBlack Summer bushfires,” Dr Lessard said.

“Two of these, Opaluma opulens and Antissella puprasina , have now beenrecognised as endangered species under the International Union forConservation of Nature Red List and are known only from Lamington NationalPark in Queensland, an area that was significantly burned in the bushfires.

“Soldier flies are valuable in the ecosystem. The larvae recycle nutrientsfrom dead plants and animals, while adults are pollinators of some Australianplants.”

A recent cost benefit analysis by Deloitte Access and Taxonomy Australiavalued Australian biodiversity at $3 to $29 billion.

Describing and naming Australia’s biodiversity is also vital for biosecurity.

“This year we identified an exotic species of mosquito, Culextritaeniorhynchus , that can transmit Japanese encephalitis virus and wasdetected in Australia for the first time. It was initially mistaken for anundescribed native species,” Dr Lessard said.

While insects dominate the list, the list also includes naming the Pandanusgrayorum tree from the Wet Tropics south of Cairns that grows up to 20 metrestall and produces 40 centimetre long, orange-coloured fruit.

Frank Zich of the Australian Tropical Herbarium said the pandanus was one of anumber of species on the list that had been known for a while, but did nothave a scientific name.

“This species was informally known as ‘Pandanus species Russell River’, andtogether with Pandanus gemmifer , these are the only two Australian Pandanusspecies known to reproduce by growing plantlets, or pups, on their upperbranches,” Mr Zich said.

CSIRO acknowledges the many research partners involved in collaborativeprojects to describe and name the new species featured here and theTraditional Owners of the lands on which they occur.

New names at a glance:

Next ‘Momentous’ mapping project completed, helping to save world’s reefs