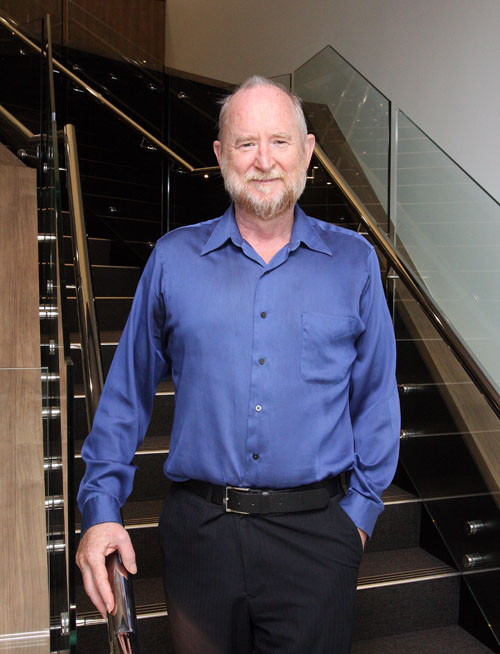 “Burmese cats in Australia are more at risk of type 2 diabetes than AmericanBurmese cats, or other cat breeds in Australia. They were bred from only a fewfounder cats brought here in the 1960s, which by chance had more type 2diabetes susceptibility genes than usual,” said Professor Morahan.

“Our eight-year research project investigating the genetic makeup of thesecats has discovered six genes that are overrepresented in Australian Burmesecats with type 2 diabetes, and some of these genes are also involved in humandiabetes.”

The discovery paves the way for vets to be able to arrange genetic testing,and work with owners to help prevent high-risk cats from developing thecondition. Cat breeders can also use the information to breed low-risk cats.

Cats with type 2 diabetes tend to develop it later in their lives andexperience health impacts similar to humans with the condition. Symptomsinclude inadequate insulin secretion and impaired insulin action, and they aremore at risk of obesity and physical inactivity.

“On top of the harmful health effects, which can lead to these cats dyingprematurely, it can prove costly for owners,” Professor Morahan.

“Knowing if a cat is at higher risk allows vets and owners to pay closerattention to early intervention strategies such as weight control and dietchanges, and medication can also be introduced if needed but until now hasn’toften been used because of the difficulty in identifying at-risk pre-diabeticcats.

“Further, general dietary and body weight recommendations for cats aren’talways adopted by owners but may have increased uptake if owners know theircat is genetically at-risk.

“This is important as we knowearly diagnosis of diabetes and quickimplementation of tight blood sugar control can lead to remission rates inmore than 80 percent of cases, compared to 30-40 percent if tight blood sugarcontrol is delayed.

“Breeders may also be able to use this discovery to reduce the breed’s risk ofdeveloping type 2 diabetes which is a great advance,” she said.

The project was done in conjunction with Caroline O’Leary from the Universityof Queensland, Dr Morahan’s Centre for Diabetes Research colleague Dr LoisBalmer and US scientists.

Diabetes Research WA, based at Royal Perth Hospital, was established in 1976to stimulate research into diabetes in Western Australia.

Previous The Australian Firefighters Pose With Animals For 2021 Calendar