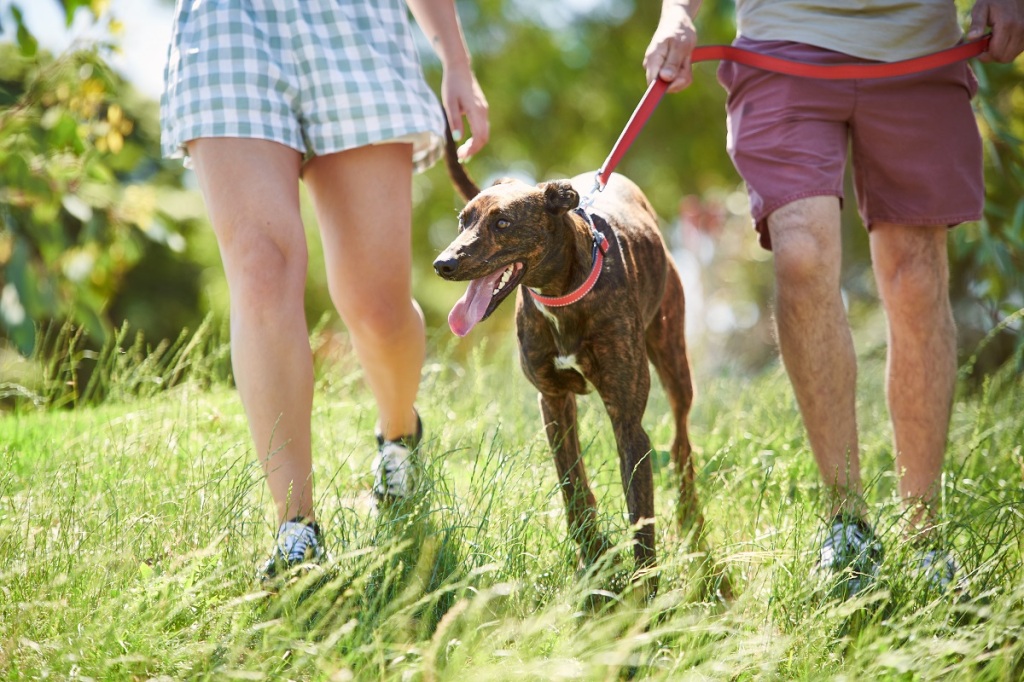 In March, charity organisation PETstock Assist hosted its annual National
Pet Adoption Month (NPAM) to help change the lives of rescue pets in need of a
permanent or temporary home.

This year PETstock shone a light on the new challenges facing the pet adoption
industry, where more than 36,000 cats and kittens remain homeless, closely
followed by large dogs and bonded pairs.

While placing weight on cat adoptions, PETstock helped a total of 711 cats
find their forever homes.

Together with local rescue groups, PETstock stores across Australia and New
Zealand rehomed a total of 756 rescue animals throughout the month. Victoria
led the way with a total of 215 pets adopted out, followed by Queensland at
193 and South Australia at 110.

Over the past few years, the pet adoption landscape has experienced dramatic
yet positive changes. Now, with thousands of Australians claiming the pet
parent title, the industry is facing new challenges, where thousands of cats
and kittens remain homeless.

Every year 80,000 urban stray cats are killed by councils as a way of managing
unowned animals. According to PetRescue, killing cats has the opposite effect
as the remaining cats produce larger, healthier litters due to less
competition for food sources.

PetRescue Co-Founder, Vickie Davy, says that while they often take a back seat
in adoptions compared to dogs, cats make fantastic pets, which is why,
together with PETstock Assist, they’re on a mission to educate people on the
benefits of adopting or fostering a cat.

“PetRescue has more than 36,000 cats listed for adoption annually, and of
those, 92 per cent will work well with families with dogs and 82 per cent of
cats can go to families with children under the age of five years old,” says
Vickie.

“Most people start their search for a rescue pet with a particular type,
breed, age, or size in their mind, and more often than not, they’re looking
for a puppy. However, enquirers for cats have a much greater chance of a
successful adoption – the adoption experience is faster and more positive
overall.

“Every cat has a unique personality, and they love their humans just as much
as dogs do. Cat adopters are often surprised how quickly they form a special
bond – it’s almost as though they know you’ve saved their life.” 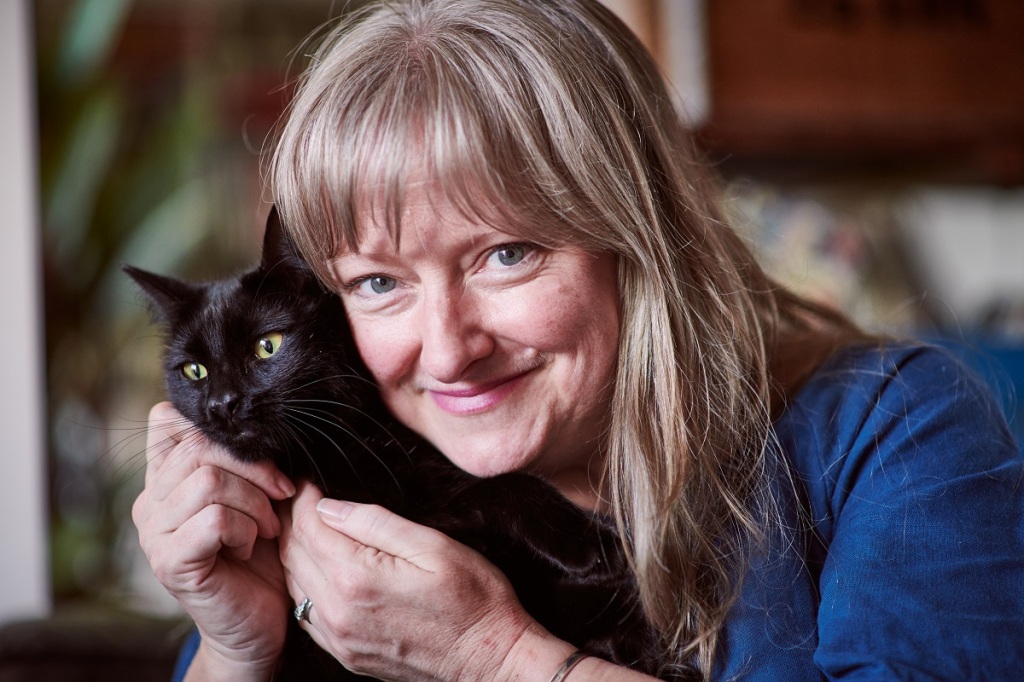 To stay up-to-date on the latest industry headlines, sign up to the Pet
Industry News e-newsletter.