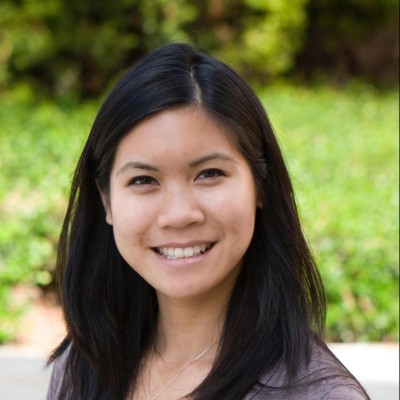 If you’ve encountered one of the nearly 100 million cats in the U.S., you knowthat cats regularly show us their butt. Why? It’s thought to be a sign ofaffection. Cats, much like dogs, do sniff each other’s butts for an update onanother individual’s identity, health and more.

New research shows that cats may harbor a community of bacterial in their analsacs to generate volatile organic compounds (VOCs) that can travel through theair and serve as a signal. Other cats can smell these compounds. Your catassumes you can do the same.

Scientists from the University of California, Davis wanted to test thefermentation hypothesis, which describes symbiotic microorganisms livingsymbiotically with animals that create odor profiles which are used forcommunication by the animal. Changes in the chemical signals, or VOCs, aredriven by changes in the composition of the microbiome.

Next Veterinarians see spike in in-home euthanasia services around theholidays