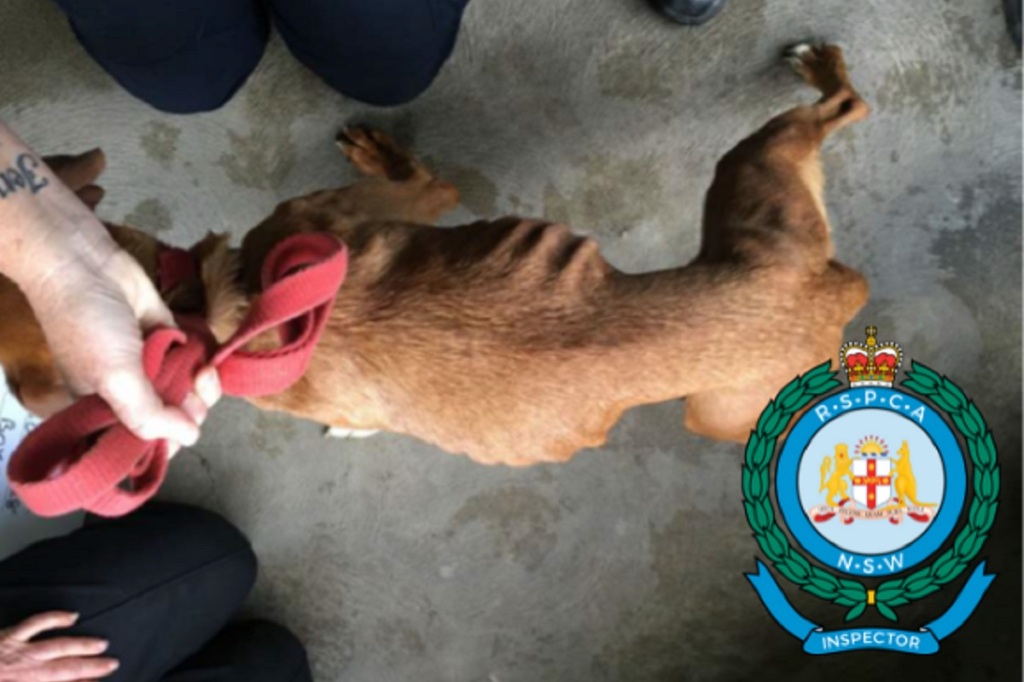 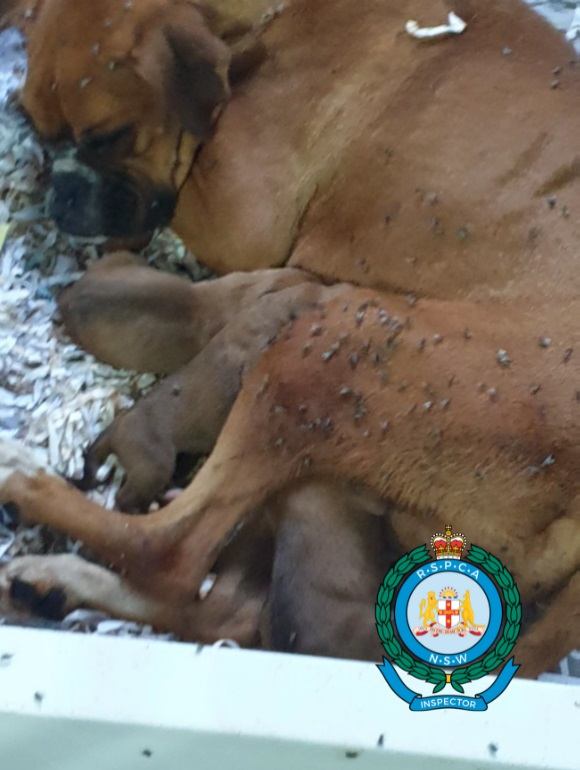 *To stay up-to-date on the latest industry headlines, sign up to the PetIndustry News e-newsletter.*