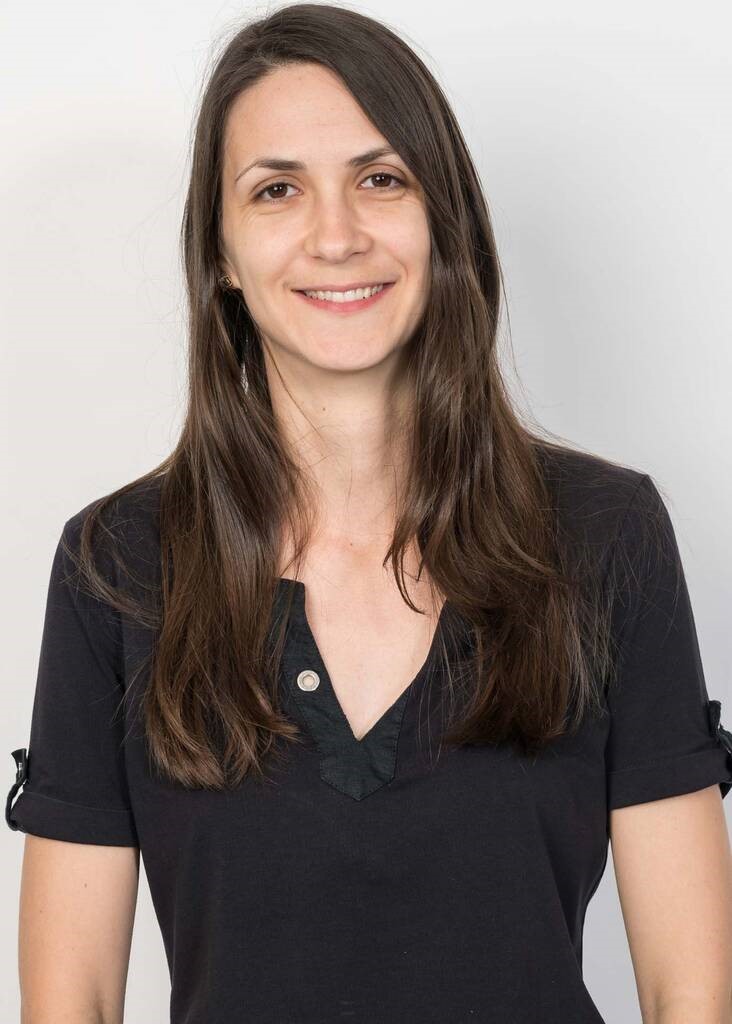 A tiny fish is helping scientists understand how the human brain processessound, while also giving insight to autism spectrum disorder.

Scientists at The University of Queensland used zebrafish that carry the samegenetic mutations as humans with Fragile X syndrome and autism, and discoveredthe neural networks and pathways that produce the hypersensitivities to soundin both species.

“The discovery was reported by the Queensland Brain Institute’s AssociateProfessor Ethan Scott and Dr Lena Constantin.

“Loud noises often cause sensory overload and anxiety in people with autismand Fragile X syndrome – sensitivity to sound is common to both conditions,”said Dr Constantin (pictured below).

“We think the brain is transmitting more auditory information because it isnot being filtered and adjusted as normal.
“Half of males and one fifth of females with Fragile X syndrome also meet thediagnostic criteria for autism spectrum disorder.”

Dr Gilles Vanwalleghem and Rebecca Poulsen were part of the team that studiedhow zebrafish make sense of their world, in order to explore how neurons worktogether to process information.

“Fragile X syndrome is caused by the disruption of one gene, so we can disruptthat single gene in zebrafish and see the effects,” Dr Vanwalleghem said.

“We are able to study the whole brain of the zebrafish larvae under themicroscope and see the activity of each brain cell individually.”

Dr Constantin said the team recorded the brain activity of zebrafish larvaewhile showing them movies or exposing them to bursts of sound.

“The movies simulate movement or predators —the reaction to these visualstimuli was the same for fish with Fragile X mutations, and those without,” DrConstantin said.

“But when we gave the fish a burst of white noise, there was a dramaticdifference in the brain activity in Fragile X model fish.”

After seeing how the noise radically affected the fish brain, the teamdesigned a range of 12 different volumes of sound and found the Fragile Xmodel fish could hear much quieter volumes than the control fish.

“The fish with Fragile X mutations had more connections between differentregions of their brain and their responses to the sounds were more plentifulin the hindbrain and thalamus,” Dr Constantin said.

She said the thalamus worked as a control centre, relaying sensory informationfrom around the body to different parts of the brain, while the hindbrain co-ordinated behavioural responses.

“How our neural pathways develop and respond to the stimulation of our sensesgives us insights into which parts of the brain are used and how sensoryinformation is processed,” Dr Constantin said.

“Using the zebrafish, we’ve been able to see a lot more detail and for thefirst time, seen more activity in the hindbrain which we’re keen to explorefurther.

“We hope that by discovering fundamental information about how the brainprocesses sound, we will gain further insights into the sensory difficultiesfaced by people with Fragile X syndrome and autism.”