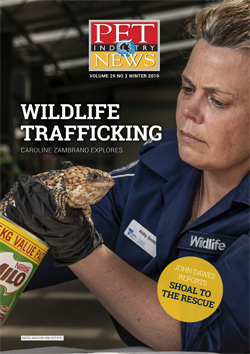 A prolific, convicted animal smuggler, says Australians would be horrified ifthey knew how many animals are dying in black market trade while beingsmuggled to cashed-up collectors in Europe and Asia.

Over the last two years, 25-year-old Niall Cooke has been convicted of morethan forty charges, including possessing and transporting protected animalssuch as crocodiles, lizards and snakes.

“The way the animals are smuggled out of the country is disgusting, and it’snot safe for the animals,” he told 7.30.